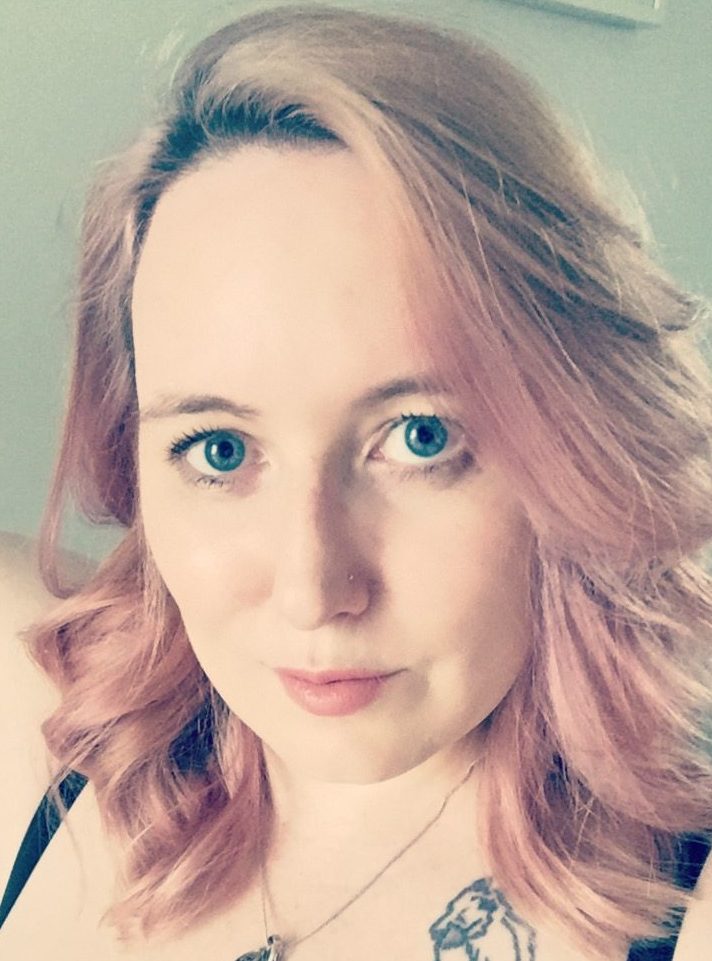 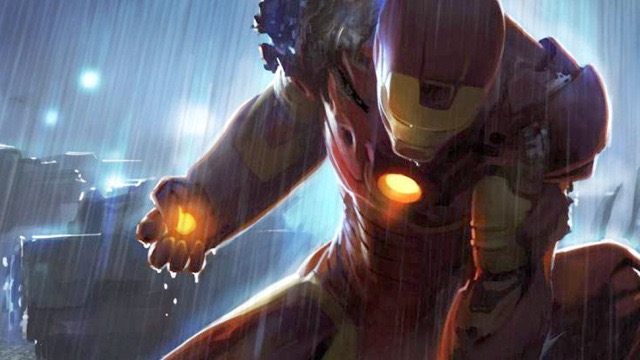 I was sincerely excited to see this film. The first two films of the trilogy had, from memory, completely engrossed me and left me anticipating more. Much more.

Initially, I was quite excited to be sitting in the cinema, 3D glasses on, popcorn by my side. Robert Downey Jr. has again reprised the role of Tony Stark (and let’s face it, he IS Tony Stark), and the familiar red and gold suit graced the screen before me once more.

The look of the film was all there – it looked great. The colours of the film give it that grainy war like feel continued from the first film, and there are some other recurring themes also. We see similar images in the background of the terrorist clips we see through out the film, as those that appeared in the cave where Stark was held hostage in the first installment, it’s just a shame they had to recast Rhodey after the first film.

Pepper returns to support Tony in all the areas he needs them, but she has changed a lot since the first film, where her witty comments about taking out the trash had me in a small fit of giggles. She isn’t really funny anymore, and is instead used as the key to keeping Tony focused. While this works for the film, I miss Tony’s reckless boyish charm, and don’t really like having to sit through a love story when I want to watch an action movie. 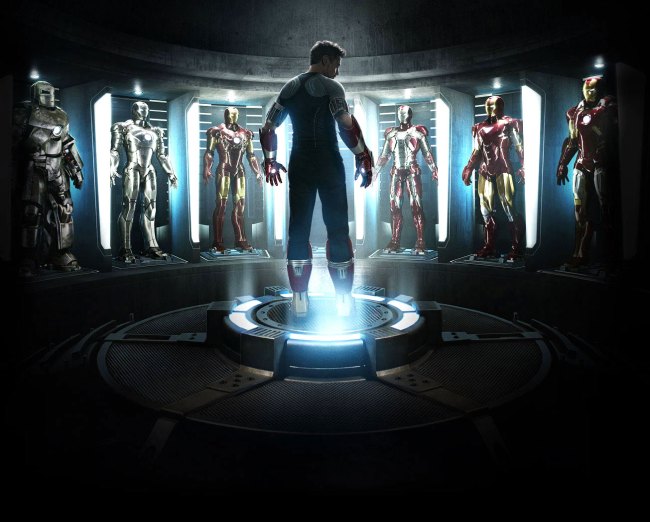 It was the terrorist videos however, that started to drain me after some time, particularly the way Disney had decided to make Guy Pierce the mastermind (like we didn’t see that coming), and have the man we see in the videos turn out to be a washed up, drunkard out of work actor. ‘The Mandarin‘ – in the comics – was “a genius scientist and a superhumanly skilled martial artist“, and should have been truly feared by Tony and the audience alike. I don’t like this direction away from the comics. If they wanted to have a fake terrorist on the screens, then fine, but they should have created a new character for the role, instead of ruining an already well known one.

I also really disliked Pepper getting superhuman powers (I know that this is in the comics, I just don’t like it) – again, it was simply too predictable, and it bothered me that they felt it necessary to flip the damsel in distress role. It seemed to open a whole idea of further storyline, that we know they wont be pursuing (and if Pepper is in any of the follow up Avengers films featuring super strength and healing powers, I will be most unimpressed).

Aside from these two points, the rest of the film was great, I loved seeing the return of some of the older suits, and the army of automated suits was kinda fun at the end too. Overall, I think the film was well done, summed up the series well and looked great, and lets face it, I’ll buy all three on blu ray eventually.